Posted by LeatherJacket4.com on September 15, 2021 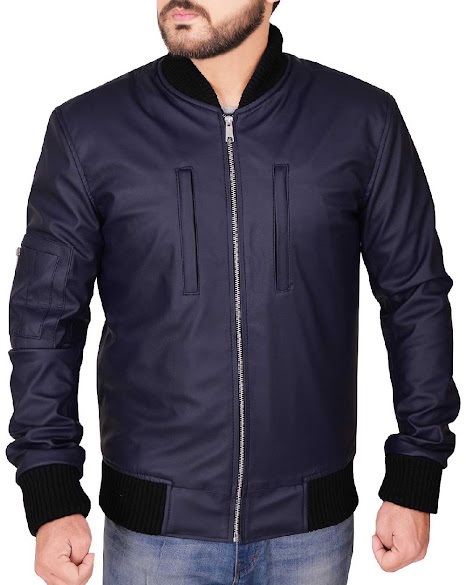 Ubisoft Montreal developed and published Watch Dogs 2, an action-adventure game released in 2016. It is the sequel to Watch Dogs, which was released in 2014, and the second installment in the Watch Dogs series. It was released in November 2016 for the PlayStation 4, Xbox One, and Microsoft Windows, and in December 2020 for Stadia. The game is played from a third-person perspective in a fictionalized version of the San Francisco Bay Area, and its open-world can be explored on foot or by vehicle.

Watch Dogs 2 is a phenomenal action-adventure video game, as everyone knows. This video game is simply the best because of its incredible storyline, characters, and graphics. You can now adopt the appearances of your favorite characters. Watchdogs 2's main character is Marcus Holloway. 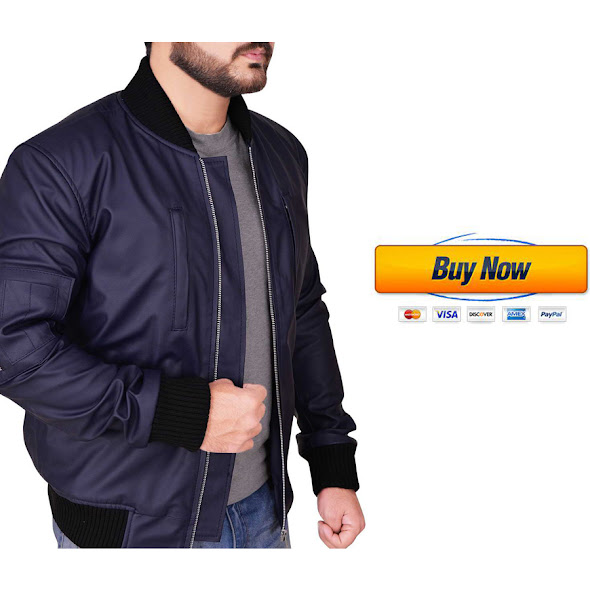 It's a battle against the system!
Marcus Holloway is a hacker who belongs to the Dedsec group. He fights those who have or want to have control over ctOS for their gain. Ubi Workshop supports this worthy cause by creating the Watch Dogs 2 - Marcus Replica Jacket. Pay tribute to this well-known hacker by joining Dedsec and taking an active role in the fight against those seeking to seize control of your city.
We stitched a replica of his clothing. It's crafted of real leather and lined with soft viscose on the inside, making it the ideal combination of fashion and comfort. Watch Dogs 2 Marcus Holloway Jacket comes in blue color and features full-length sleeves with ribbed cuffs. The front of this garment is characterized by a zipper closure design. The circular rib stitched collar, front zipper pockets, and inside pockets are all features of this jacket. 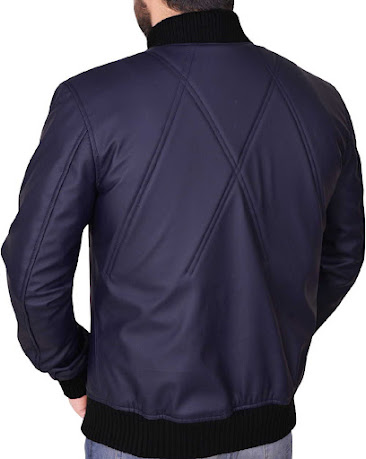