Gone are the days when cowboys wore leather jackets as a statement piece of clothing and only at ranches. Leather jackets are now synonymous with high fashion. Leather jackets made of animal hide have earned space in the modern fashion arena since they are pretty adaptable and may be worn all year. Leather jackets are both fashionable and long-lasting. The manufacturers have experienced an increase in demand due to the expanding popularity. Leather jackets look equally well on guys of all ages and skin tones. Leather jackets come in various styles, and they can make you look stylish. Dress in a way that is appropriate for the situation. Wear them with a pair of denim or cotton slacks. You can even experiment with a leather-on-leather look depending on the weather. To complete the appearance, pair them with boots.

In this topic, we will talk about five leather jackets from the upcoming game The King of Fighters 15.

The King of Fighters XV will be released in 2021. The plot centres around a title tournament where warriors and combatants from other SNK games compete. SNK created new and distinct characters, each with its own storey. Soldiers from the Art of Living and Fatal Fury appear and interact with the characters. After being inspired by the game character Kyo Kusanagi, we designed The King of Fighters Kyo Kusanagi White Leather Jacket. The jacket is genuine leather with an internal viscose lining that keeps the jacket warm and comfy. The collar features a zippered closure and is stand-up. The cuffs are zippered as well. There are two zipper flap pockets on the chest, and on the waist, there are two twin pockets. The jacket is white in hue. 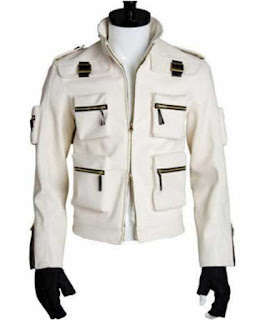 Rock Howard's legendary King Of Fighters 15Rock Howard Leather Jacket has been recreated and made available to you to cheer him up! The Rock Howard Jacket, made of the finest leather, is now available for fashionistas. The striking appearance of the unusual combination of red and white tones will keep you in the minds of your friends and others at all times. The front of the shirt is white, with red on the back and both sleeves. A stand-up collar is included in the ensemble. A globally trademark YKK zip is used for frontal opening and closing. The Rock Howard King Of Fighters 15 Jacket has a black collar, front fastening, and hemline. The smooth rayon inside the lining has contributed to the comfort. In the video game "The King Of Fighters 15," Rock Howard wore it. 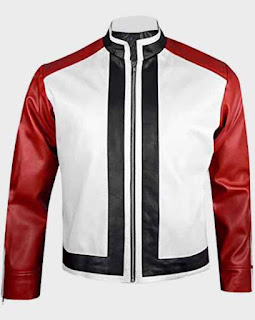 In the video game series King of Fighters, Kyo Kusanagi is one of the most well-known and well-known characters. He was dressed in a King of Fighters Kyo Kusanagi jacket. It's composed of genuine leather and lined with viscose for extra support. A stand collar is featured on the jacket. Snap tabs are used to close the book and give it a more appealing appearance. Quilted detailing can be found on the shoulders and sleeves of this jacket. For your convenience, the black Kyo Kusanagi leather jacket has two zipper pockets on the waist. The design is completed by a golden sun emblem on the back and golden strip panelling. 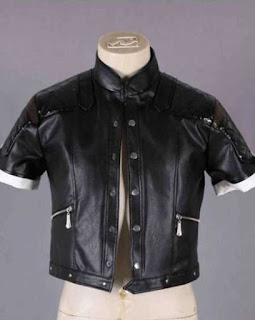 The Iori Yagami King of Fighters 15 coat is made of genuine leather and is available in a vibrant red hue. The King ofFighters Iori Yagami Trench Coat features a stand-up collar with fur inside and belt straps. The coat is completed with lovely buttoned hooks for closure. The coat is ideal for Halloween and cosplay. The long sleeves of the coat have gorgeous belted cuffs. An adjustable belt is included in the coat's waist for a more fitted and sleek appearance. The inside of the Iori Yagami Coat has a silky rayon lining for comfort and warmth. 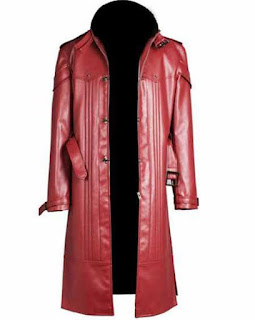 The K-Dash King of Fighters Biker Jacket is imitation leather with an inside viscose lining. It's a dark black jacket with a stand-up collar, a front-closing YKK zipper, long sleeves with buckle straps, and two front zipper pockets. It's fashioned with top-notch stitching. This outfit is suitable for every occasion, from casual to formal. 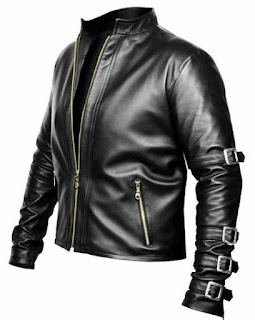