Grab this amazing Moon Knight 2022 Marvel Hoodie ASAP if you are a Marvel fan!!!

Have you guys heard about the upcoming Marvel series Moon Knight? If not, you are in the right place because we will discuss this forthcoming series which we are confident will be a hit, and a Moon Knight Hoodie, which we have made for Moon Knight's fans. 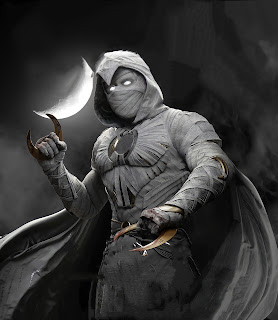 Moon Knight (Marc Spector) is a fictional character who appears in Marvel Comics' American comic books. The character was created by Doug Moench and Don Perlin and initially featured in Werewolf by Night.

Moon Knight is a forthcoming American television miniseries based on the Marvel Comics character of the same name, produced by Jeremy Slater for the streaming service Disney+. It is set to be Marvel Studios' sixth television series in the Marvel Cinematic Universe (MCU) and will follow in the footsteps of the franchise's films. Mohamed Diab leads the directing crew, with Slater as the head writer. 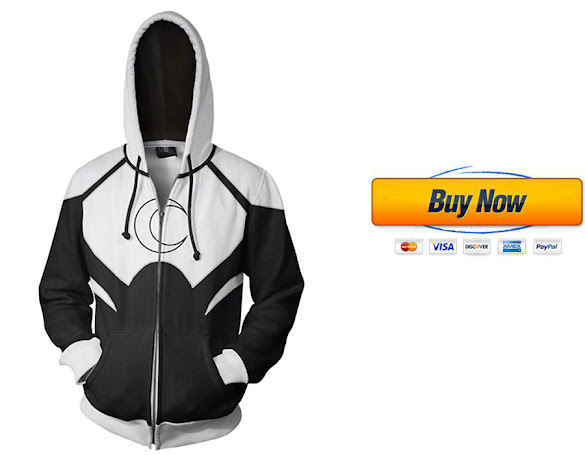 The main character in the upcoming Marvel's Moon Knight TV series will be played by Oscar Isaac. The story revolves around an ex-US soldier. Marine fights with self-identity and gains control of the Egyptian moon god's power. These qualities, on the other hand, entail disadvantages. You must watch the series to learn more.

Moon Knight is set to premiere on March 30, 2022, for a six-episode run that will end on May 4. It will be part of the MCU's fourth phase. However, LeatherJacket4 has a good surprise for Moon Knight's fans: The Moon Knight 2022 Marvel Hoodie. You can get this hoodie at a reasonable price, and you will fall in love with this hoodie at first glance.

The Moon Knight 2022 Marvel Hoodie has been revealed, making the rounds on the internet. This is the most popular of the Marvel Moon Knight Collection. The Marvel Moon Knight 2022 Zipper Hoodie Jacket is made of high-quality fleece on the outside and a soft viscose lining on the inside. This hoodie features a zipper front, hooded collar, rib-knitted cuffs, and an adjustable hemline. This new apparel is available in two colors: black and blue. 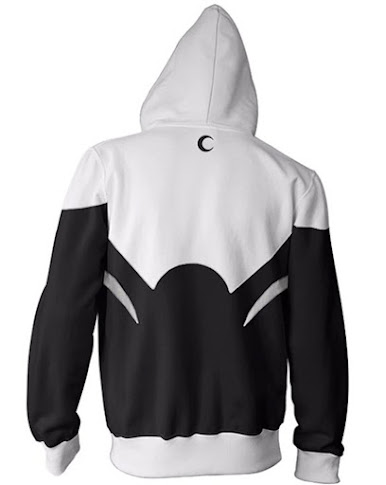