Posted by Angelina Bogusta on February 21, 2020


Southside serpents are actually a group of criminals inhabiting the southern side of Riverdale as its name suggests. They are actually the story bound characters that belong to the eminent Netflix series “Riverdale”. According to their course of action, in order for someone to become a delegate of Southside Serpents, it is crucial for them to accomplish some given tasks. For instance, if a boy wants to cross the threshold, he must retrieve a knife from the rattlesnake’s cage. While the rules are different for girls. They need to execute a classical serpent’s dance to set foot into the team. 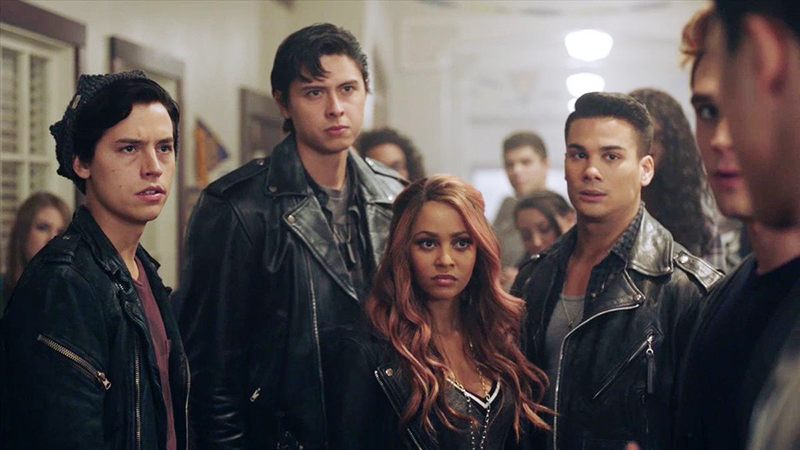 Southside Serpents are committed to memory and commended by virtue of their combatting proficiencies and the escape strategies they manipulate. The plot and production were so dramatic yet influential that despite being such an old series, it is still being adored to a greater extent. While watching a movie or drama series an individual can get preoccupied with the plot but he may observe small details. A successful TV show offers quality in every aspect be it the storyline, acting, stunts or costume. Collectively, these things contribute a lot in making a show contemporary and thrilling.

The crew of the Southside Serpents has been witnessed flaunting a stylish leather jacket that is ornamented with a characteristic logo of Southside Serpents at the posterior of the jacket that says “Serpents” which also bears a snake made in an exceedingly tasteful technique. The word serpent is essentially signified as a snake which is justified by the logo. This particular jacket was admired by an extensive percentage of people. 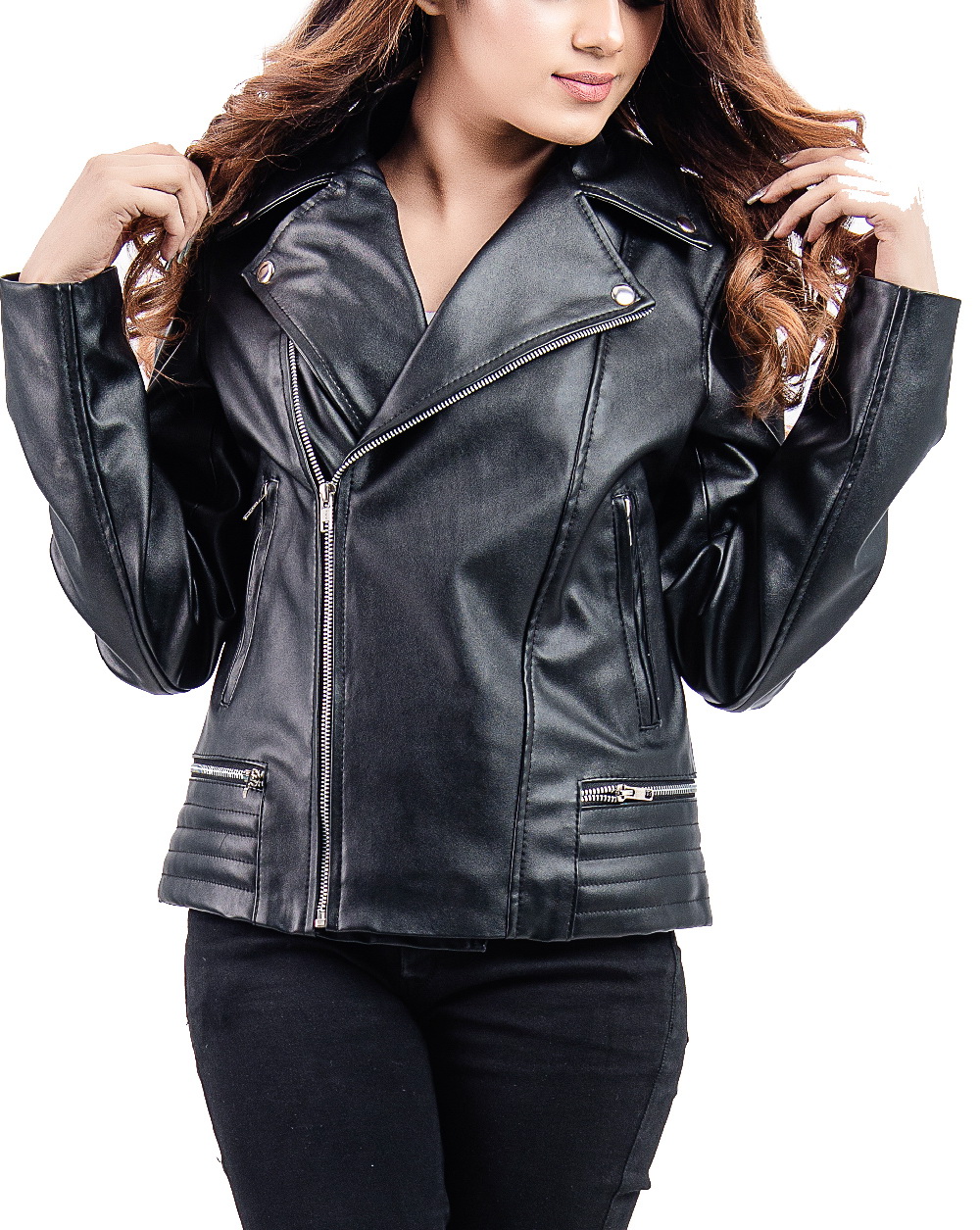 Leatherjacket4 has manufactured a southside serpent women leather jacket by getting influence from the famous Riverdale series of the Netflix. The southside serpents women leather jacket is produced by using superior quality leather in black color that is internally overlaid with extremely comfortable viscose quilted lining to provide you an additional layer of coziness. The SSS women leather jacket has a characteristic SSS logo on its back. The hem has a seamed pattern, the collar is extended with flaps followed by an asymmetrical zipper to replicate the original jacket. the epaulets and zippers at the hemline not only make it look like the original jacket but also renders it with everlasting charm. 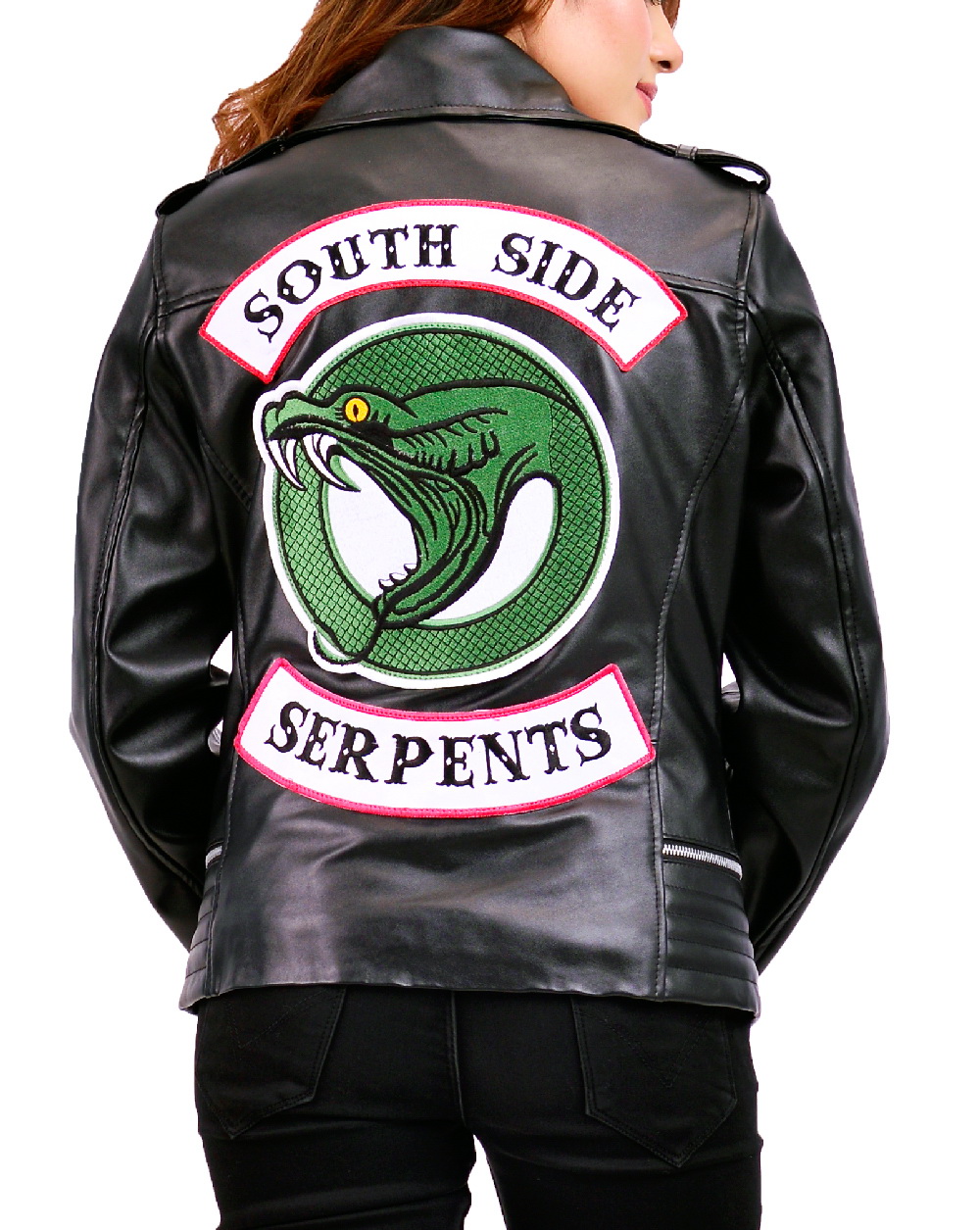 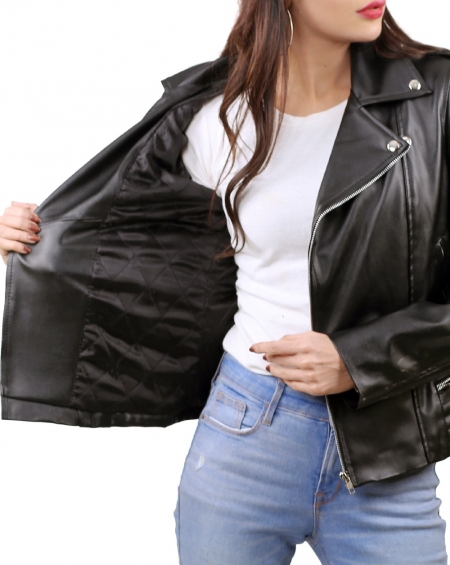 Southside Serpents Riverdale leather jacket is surely the most fancied attire when it comes to getting dressed for cosplay events. Moreover, despite being so much stylish and trendy the jacket is still not heavily stuffed which makes it a preferred pick for casual gatherings.  Grasp a southside serpent women biker jacket now and get ready to steal the show. 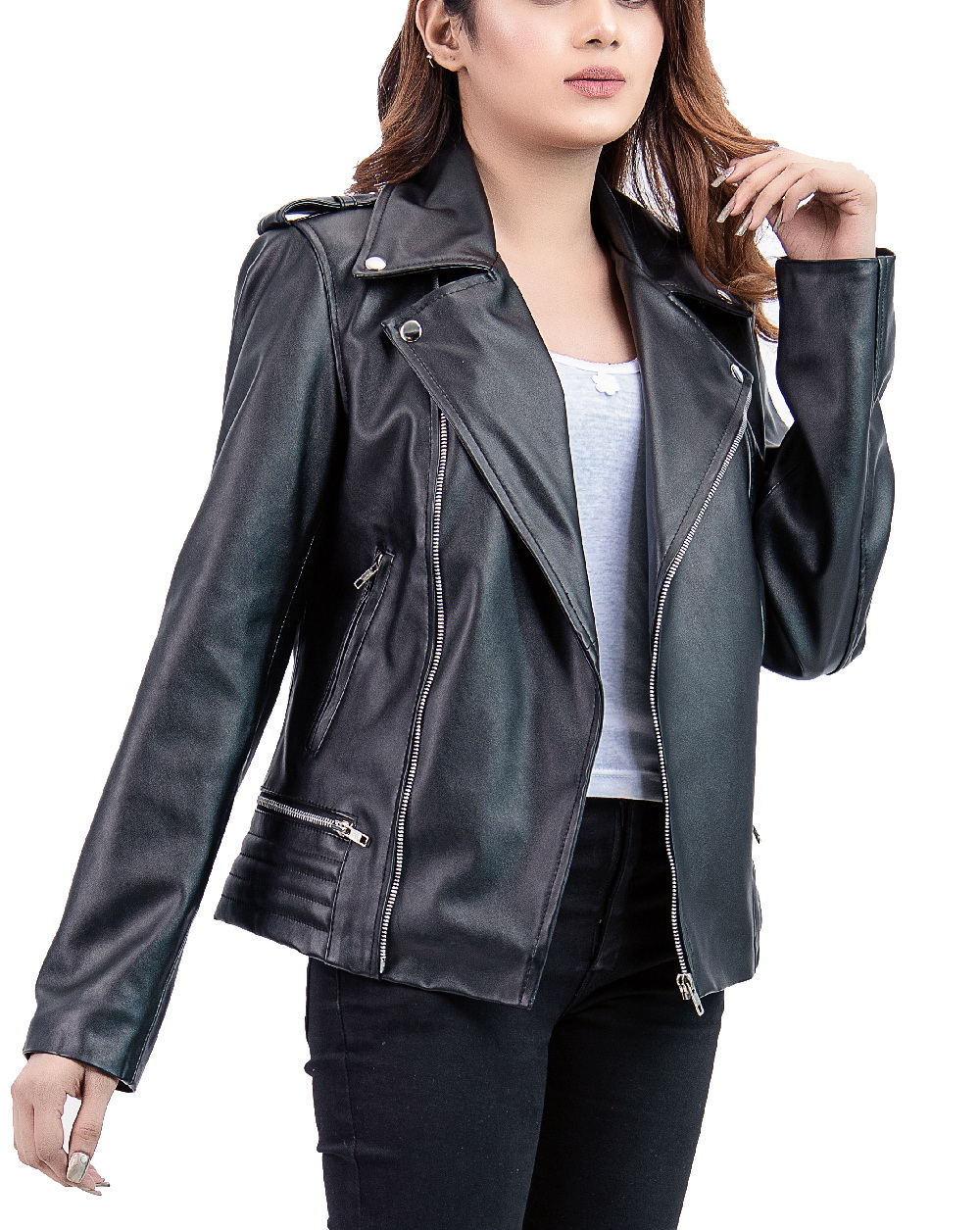