Freddie Mercury was the popular British songwriter and singer of the time of 1977 and around. He was the most amazing and leading vocalist of the band “Queen” and was considered as the king of rock music. He was admired by virtue of his exuberant stage performance and a four-octave vocal range sounds surprising!

The personality of Freddie was really astounding and hold some unique aspects. He has the voice that naturally fell in Baritone's kind of range. Beautifully gliding and changing musical elements he always took the hearts of listeners away and fill the air with the rhythm of his flamboyant performance. This was much about his voice but the vogue he carried was different and distinctive in its own way. People not only want to be flamboyant and confident like him but also desire to layer themselves up in the way he did. 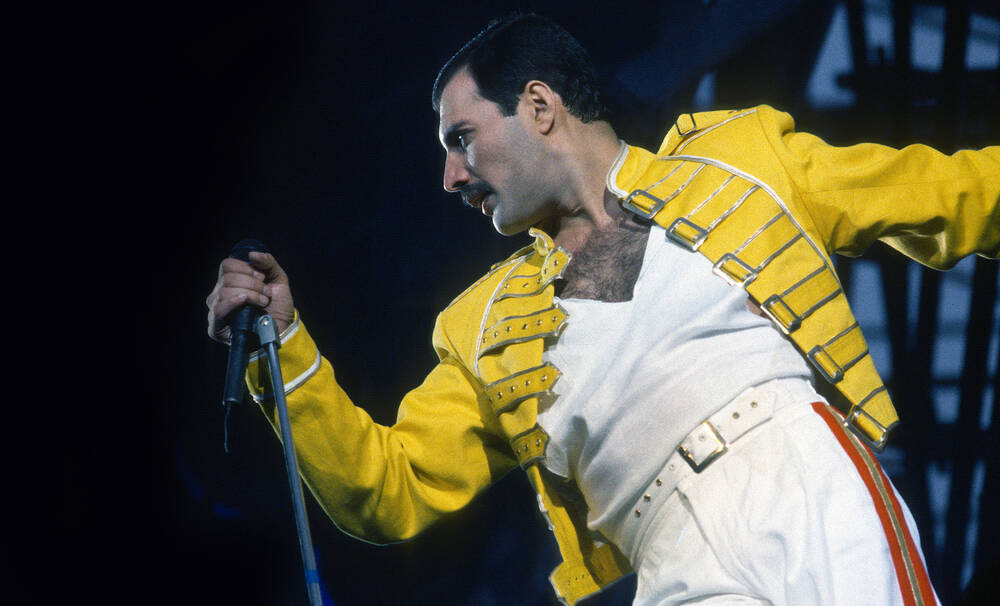 He was a man of inspiration and some people are greatly influenced by his outfit which was an all innovative trend. You might have seen him wearing the lively and fancy jacket which is considered to be idiosyncratic for Freddie Mercury. Leatherjacket4 has designed a jacket similar to the one wore by Freddie in some of his concerts.

The jacket is trimmed in a beautiful yellow color that gives it a dazzling look. It is having a mid-stand round collar and equipped with six belts with adjustable buckles on the anterior that featured a new and advanced trend in the field of fashion which is still alive today. It has long straight sleeves with closed cuffs featuring epaulets on the shoulders. The belts and hemp are lined with white material which is also been stitched in a curve on the front of the jacket. these specifications make this outfit a really novel product yet bringing a nostalgic vintage vibe. The jacket is sewed in surprisingly high quality as a virtue of which its durability lasts for years. The adjustable buckles work really well in making the outfit fit for almost everybody shape making it a top referable choice in terms of size issues. 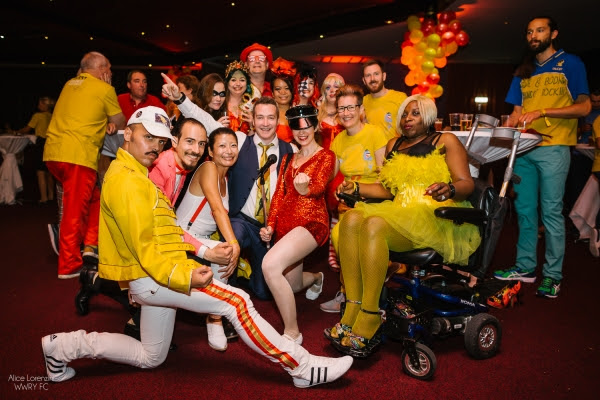 This is a top-notch choice if you want to go to a themed party or a concert or maybe an evening out with buddies. Think you want to be the charm of the gathering and you get a chance to do so, surely you will not be missing the opportunity and seize it by all means. Everybody wants to shine and become the one coming in the minds of the admirers again and again. So, stop wasting your precious passing minutes and get yourself your very own Freddie Mercury Leather Jacket.