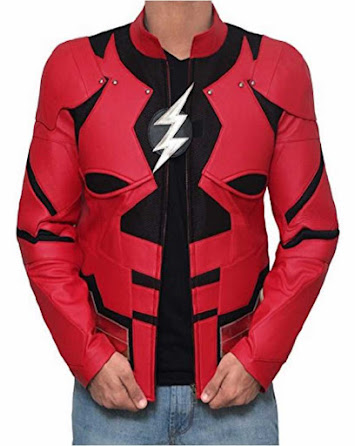 Every person on the planet aspires to be dressed according to their particular tastes. Every season, people look for new clothing or a new style. Every new film or television series in Hollywood requires celebrities to don a new attire or jacket. As a result, they inspire a lot of individuals. Leatherjacket4 carries a large selection of movie and celebrity jackets. We've designed a new red leather jacket that's stunning. The Flash Justice League Leather Jacket is the name of the jacket. 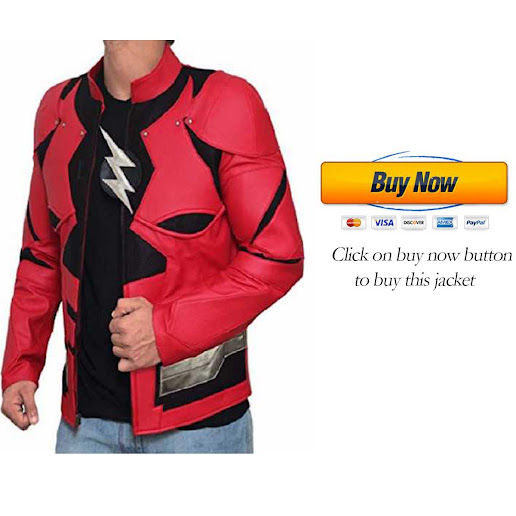 Justice League is a well-known American action superhero film that was released in 2017. The plot is based on DC Comics superhero heroes that join a team to pay tribute to Superman after his death and safeguard the globe from the evil and destructive intentions of Parademons and Steppen wolves. Fans of DC Comics have been wowed by the costume leather jacket worn by Flash in the film. Real leather was used to create the Flash Justice League Jacket. The jacket comes in a gleaming red and black color scheme with red patches and a flash emblem on the chest, giving it a fashionable appearance. The product sports a front YKK zipper fastening and an erect design collar. It also has full sleeves with open hem cuffs, an internal pocket, and an inside viscose lining for a refined appearance and excellent fit. So hurry up and place your purchase for this stunning jacket!
This jacket will drastically change your appearance. Almost everyone wants every feature in a jacket, and this one has them all. Once you get this jacket, you will enjoy it and tell others about it.
justice league jacket justice league leather jacket leather jacket movie jacket red jacket red leather jacket the flash jacket the flash leather jacket