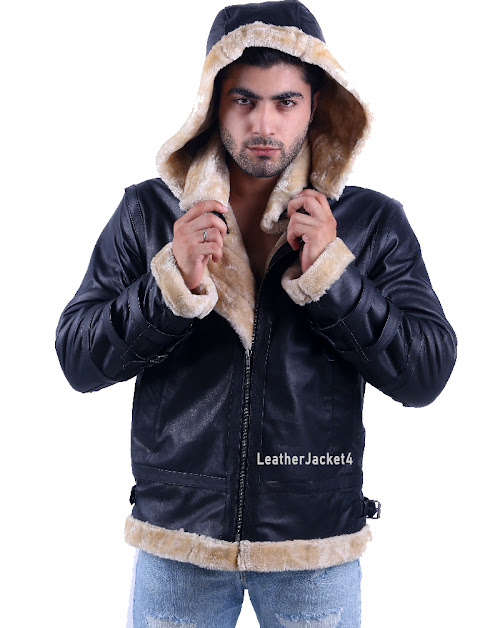 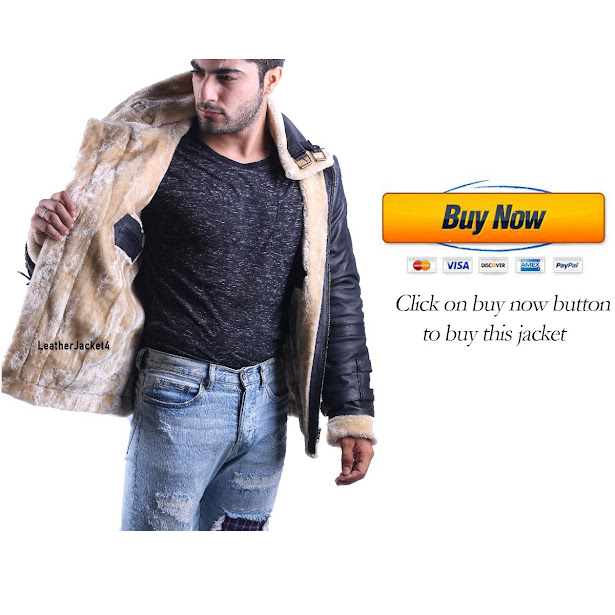 A B3 bomber jacket, also known as a flight jacket, was designed initially for pilots and aircrew, but as time passed, it became an essential part of the uniform. Let's go back in time a few years. During the First World War, the Royal army pilots' jets were not equipped with a covered cabin, which caused significant problems for the combat crowd. They were provided with leather-made fighter jackets developed by Aviation Clothing Board to keep warm and stable in that chilly environment (1917). To keep their bodies tight, they wore heavy-duty leather bomber jackets lined with incredibly warm and comfortable shearling.

Leslie Irvin was the designer and manufacturer of traditional leather fighter jackets made of sheepskin during WWII. During World War II, he was recognized as a major supplier of bomber jackets to the Royal Air Force. The current variance in bomber jackets is mostly due to some other subcontractors, as well as Irvin, due to increased demand at the time and since.

A well-known leather jacket retailer, "LeatherJacket4", has designed a range of bomber jackets. One of them is the B3 bomber men's leather jacket. The jacket is made of the highest quality leather and is internally lined with an exceptionally soft and luxurious viscose quilted lining to keep your body cool and warm in a harshly jarring environment marked by bitterly cold temperatures. It has a high-stand collar with a hoodie and an adjustable clasp, which keeps cold air out of the body. The bomber jacket is finished with a front central zipper closure that complements the design. At the hemline, there is a belt with an adjustable buckle to ensure a perfect fit while still protecting against the harsh effects of a mutilating environment. It's not only a useful and auspicious piece of apparel, but it's also a practical option for themed parties and social gatherings. This jacket can be worn on almost every event and will attract the attention of onlookers. Place an order right now if you want something trendy like that in your closet.